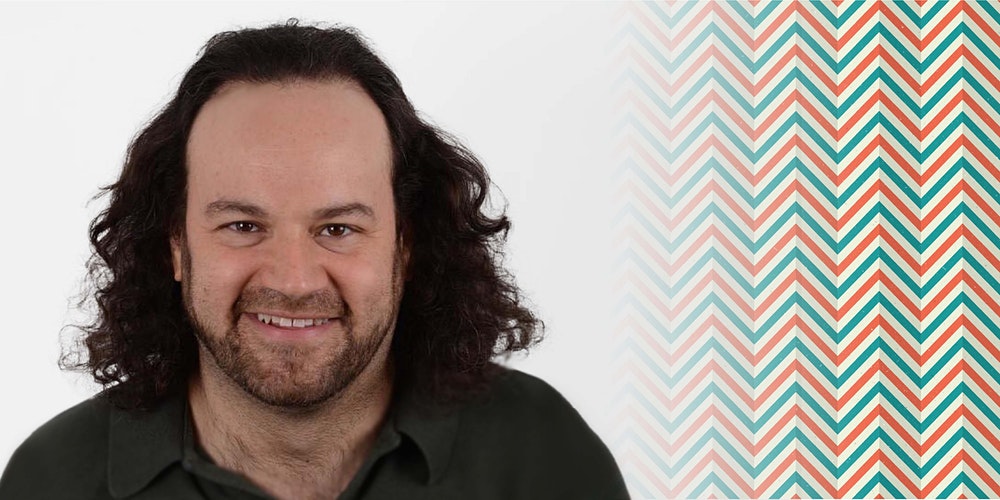 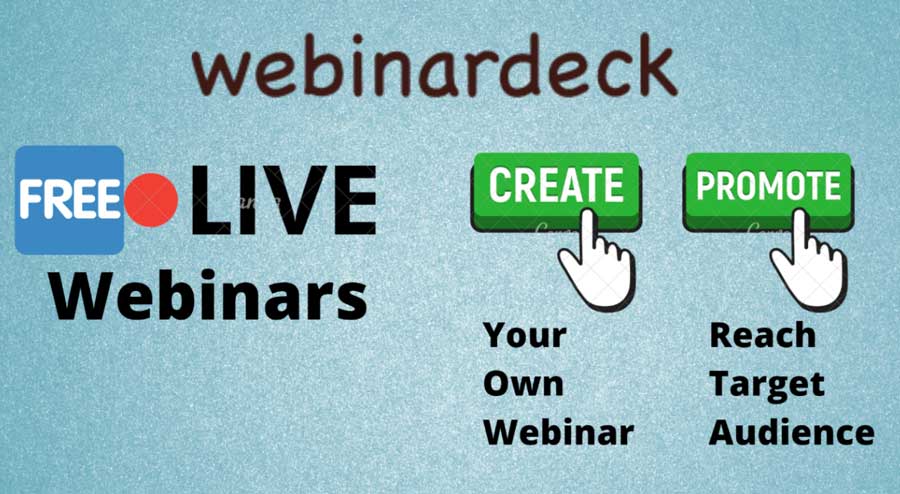 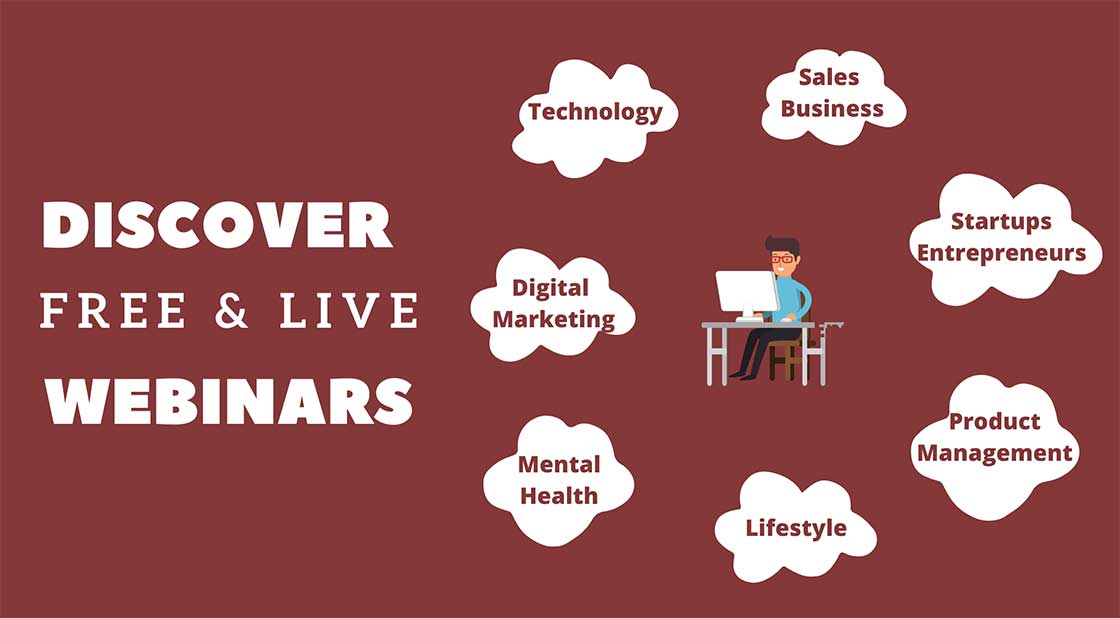 This is a FREE WEBINAR on Technology

Speaker Profile: Jeffrey Rosenthal is a professor of Statistics at the University of Toronto. He obtained his BSc from the University of Toronto at the age of 20, his PhD in Mathematics from Harvard University at the age of 24, and tenure at the University of Toronto at the age of 29. He received the 2006 CRM-SSC Prize, the 2007 COPSS Presidents’ Award, the 2013 SSC Gold Medal, a 2019 President’s Impact Award, and teaching awards at both Harvard and Toronto. He is a fellow of the Institute of Mathematical Statistics and of the Royal Society of Canada. Rosenthal’s book for the general public, Struck by Lightning: The Curious World of Probabilities, was published in sixteen editions and ten languages, and was a bestseller in Canada, leading to numerous media and public appearances, and to his work exposing the Ontario lottery retailer scandal. It was followed by a second book for the general public, Knock On Wood: Luck, Chance, and the Meaning of Everything. He has also dabbled as a computer game programmer, musical performer, and improvisational comedy performer, and is fluent in French. His web site is www.probability.ca, and on Twitter he is @ProbabilityProf. Despite being born on Friday the thirteenth, Rosenthal has been a very fortunate person.